‘Nothing brings to life again a forgotten memory like a fragrance’ – Christopher Poindexter.  Ever wondered bathing in Indian scents? Not until now, right? Well, I too had the same opinion only till I came across this interesting city of fragrance, right in the heart of our country. From the fragrance of the rose garden at grandma’s home to the heady aroma of the earth after a rain shower, these perfumes are the key to memories, old and new. Let’s take a walk down the lanes of ‘Grasse’ of India that will literally transport you down to a fragrant memory lane. It’s none other than Kannauj – The Perfume Capital of India.

Located in Uttar Pradesh, Kannauj is a small, dusty town spreading along the banks of river Ganga. It is one such amazing place that holds by centuries of the legacy of producing long-lasting scents- attar. Kannauj is often compared to Grasse, France which is renowned as the Perfume Capital of the world. The perfumes that made Grasse popular are Jasmine, Myrtle, Lavender, Orange blossom and wild Mimosa a very different palette compared to the Rose, Kewda, Hina and Marigold of Kannauj.

Sense the fragrance of Kannauj

When you set your foot into the perfume capital of India and try amazing perfumes there, it feels ‘time just stops’. Kannauj will sweep you away in an era of attars. From ancient emperors like Shah Jahan to modern Kings of the Middle East, attar, the Indian perfume is largely preferred to most high-end branded fragrances.

How many fragrances can you think of when talking about attars and perfumes?

Just the basic ones like a rose, sandalwood, jasmine oil and other common fragrance. Can you ever think of using the smell of rain to make perfume? Villagers at Kannauj can make this possible by reproducing the aromatic fragrance of rain, the fragrance which swiftly takes me to my childhood days when I wanted to just eat the mystic smell of first rain. Wow! Apart from this unique aroma, some of the most popular fragrances produced here are Sandalwood, Attar Mitti, Cedar, Heena, Kewda Marigold and Rose. 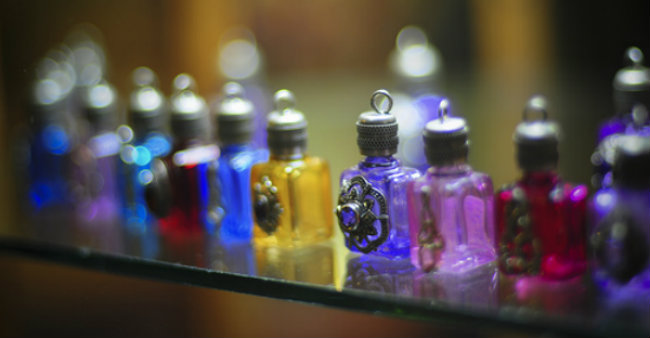 Fragrance for every traveller

While in Kannauj, I was bemused to know from the perfume makers that there are an array of perfumes and fragrances to aromatize every traveller, to appeal their base instincts and personality. This actually helped me pick the best fragrance for my personality.

Like a child with a new toy, I happily present to you the list of traveller personality along with the fragrance which could exhilarate them aptly. So indulge with me as I tell some wee-bit of different attar fragrances as per the personality you carry.

Romantic Dude Traveller: The most popular attar made in Kannauj is of rose which is apropos for traveller with romance flowing in their veins. Mughal Emperor Jahangir perfectly said about Rose, “There is no other scent of equal excellence to it. It restores hearts that have gone (broken) and brings back withered souls.” Talking about this just stroked back the memoirs of Rose hint from the aromatic lanes of Kannauj. That’s the power of Rose.

Cultural Enthusiastic Traveller: Sandalwood is very close to the hearts of India so for those who love to explore the culture of the place, Sandalwood is the one you should engage in. Kannauj is known for its Sandalwood-based attar making. The perfume makers still follow the same process that used to be followed centuries ago to extract the true essence of Sandalwood. Every street in the city is filled with the sweet Sandalwood smell. 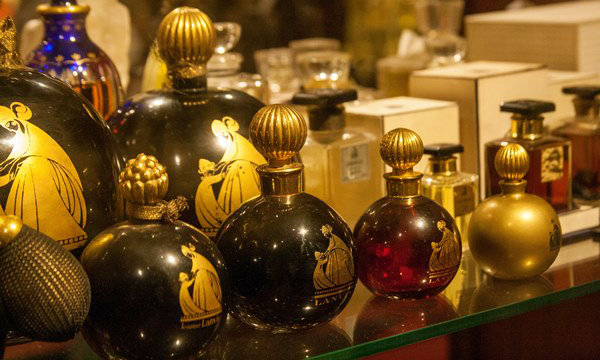 Solo Traveller: Attar Mitti, also known as itr–e–khaki, for those travellers who like to explore the destinations in their own style. This is one of the unique attars found in Kannauj and for the solo traveller. The attar is made by distilling half-baked clay. The redolence of this attar has a sweet blend of woody note of the Sandalwood and an earthy smell of clay.

Hopeless Romantic Personality: The super flirty mix of amber and sandalwood base notes makes a great fragrance for the hopeless romantic travellers. Just hint your forearms with this and leave a trail of desire.

Adventurous Travellers: If you are an adventure lover and even the thought of travelling to a new city and foreign country overwhelms you, a perfume with the notes of lemon, ripe grapefruit and vibrant violet, posing between innocence and bewilderment, is just perfect for you.

Nature Lovers: Warm and earthy scents with woody notes are must-have for nature lovers. The whiffs brought by Cedar, Sandalwood, and Patchouli as base notes are ready to bewilder you with one kiss of fragrance.

Essence that everyone loves to wear – Image Source

Bold Personalities: Are you an exotic personality who loves to be bold? If yes, oriental attars with Vanilla, spices and exotic flowers help you stand out voluptuous, charming impertinent fragrance and flaunt your warm sensuality.

Party Animals: For the extroverts who are outgoing, spontaneous and love to party all the time, a sexy blend of Peony, Muguet and tender musk is truly irresistible for you.

Wow, this experience of aromatic essences has just blown me away.

Attar – A Gift From Mughals

My journey in Kannauj helped me get to know more about the Mughal era. Apart from rich cultural heritage, poetry and cuisine, Mughals are also known for their love for fragrances and attars. Mughals are believed to bring the natural attars in India. Actually, there is a sensual tale of its discovery. When we talk of royal bathing pools of the queen a picture of the pool with Rose petals just take over our senses. 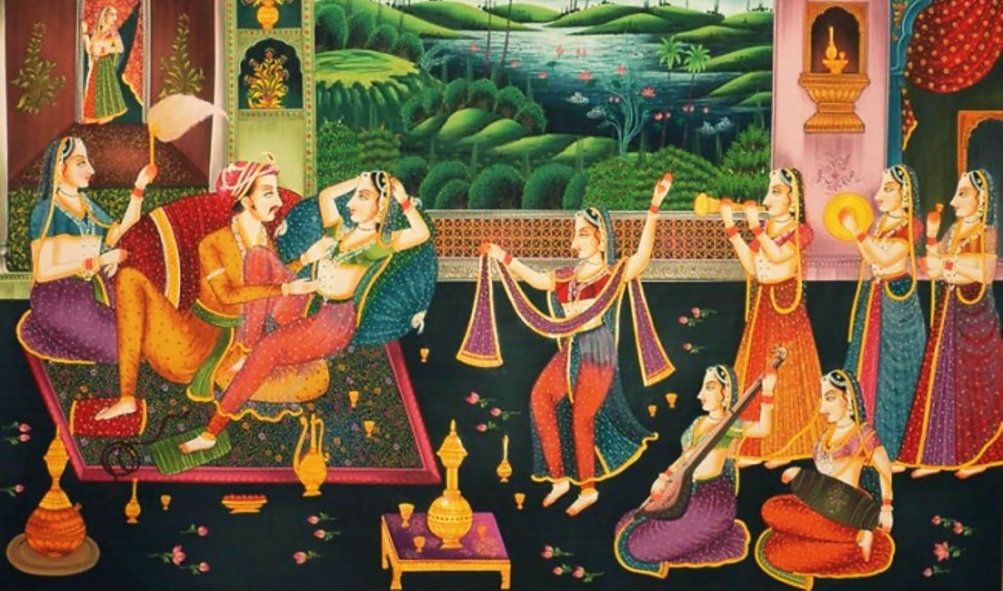 So one fine day as this bathing pool of Queen Noorjahan was prepared with warm water and rose petals, one of the servants in Agra fort noticed some drops of rose oil floating on the water. This witty man was from Kannauj, he figured out that oil is produced when rose petals were soaked in warm water. It is presumed that from this discovery he adopted the steam-and-condense process to extract the so-called exotic, attars.

The purists and connoisseurs of fragrances will be rewarded visiting Kannauj as it is where the passion for lovely fragrances still thrives. The steaming cauldrons and the wafting smells at a perfume factory in Kannauj will be an experience like none other. And uncorking the bottle to create an explosion of scent is something unparalleled and to be experienced only in Kannauj!

So what are you waiting for? Plan a tour to Kannauj – The Perfume Capital of India to find the best perfume as per your personality and witness the process before it gets faded by the passage of time.

How to reach Kannauj