In villages of Rajasthan, we often hear women saying “Baoli te poni bharene aau”. “Baoli or Bawdi” is the Hindi name for stepwells in India also know as “barav” in Marathi, “vaav” in Gujarati & “pushkarni” in Kannada. Stepwells are the massive structures that were designed as a way to access the water table in the region where the climate remains dry most of the year, with a very limited amount of monsoon. During medieval period stepwells were used by the travellers as a resting place and to quench their thirst. But today it is just the hangout place for couples & local people.

This architectural structures & their designs are never spoken about or given a tag of traveller & tourist place.

A few must visit stepwells are as follows:

October to January is the best period to visit here & anytime between 4 pm to 5.30 pm is the perfect time to capture the perfect shots. 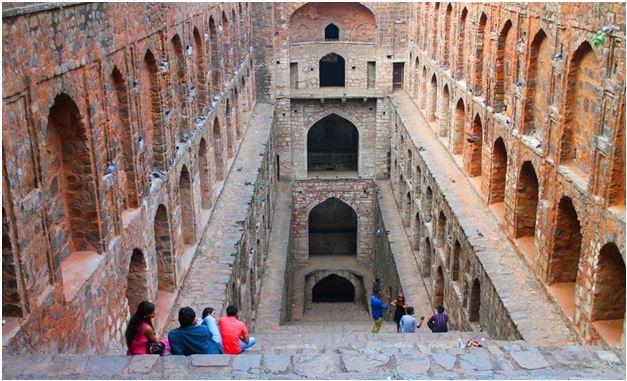 Winter is the best season to visit here. The early morning sun rays falling on the structure will leave you speechless &  6.30am to 8.30am is the perfect time to capture the perfect shots.

December to February is the perfect time to visit & anytime between 4 pm to 5.30 pm is recommended.

October to March is the perfect period for all the traveler & tourist to visit this place in Rajasthan & deem day light between 5pm to 6.30pm is when this structure looks best. 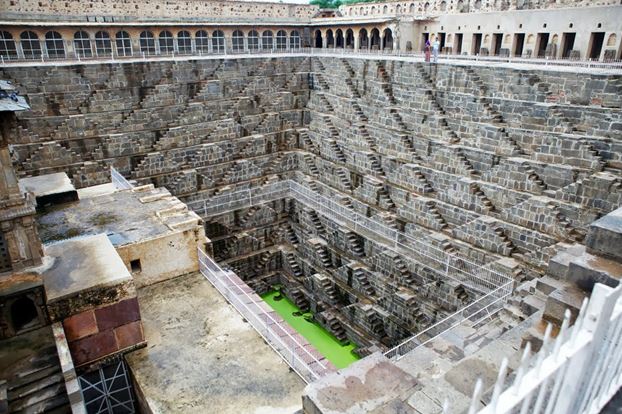 Again October to March is the perfect time visit this place in Rajasthan & when the sun is at it fullest temperature in the afternoon between 1pm to 3pm you can visit is this place and experience the cool pleasant temperature inside the baori. 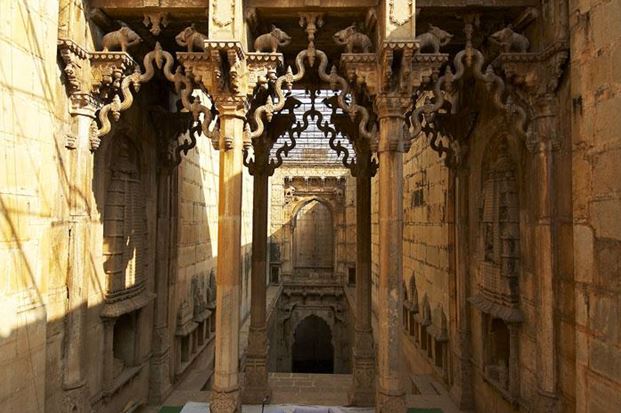 December to March is the perfect time visit this place & evening dusk 4.30pm to 5.30pm is the time when this stepwell looks at it best. 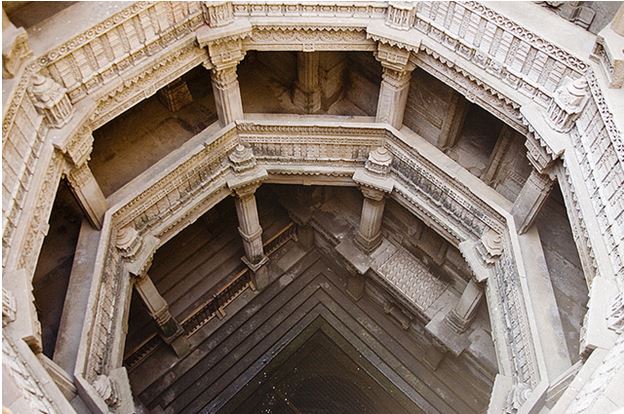 You ought to visit one of these stepwells to appreciate the work of art and architecture which prevailed during the bygone era, which not only served a purpose but also depicted the state of the art technology which existed during that time.