India is a land of religious beliefs, and one of them lies in the confluences of rivers which is regarded as sacred and holy. Apart from their religious significance, they are full of natural beauty and majestic views. Following are few of the river confluences in India which would leave you speechless

Nandprayag is a small town situated at the sanctified confluence of the River Alaknanda and Nandakini River. The foundation of Alaknanda River is Satopanth which is located very close to the Badrinath Dham and Nandakini River arising from the bottom of the Nanda Devi Peak. The confluence of the two river can very clearly spotted and is regarded holy. It’s a site of pilgrimage and a dip in the confluence is regarded as blessed. 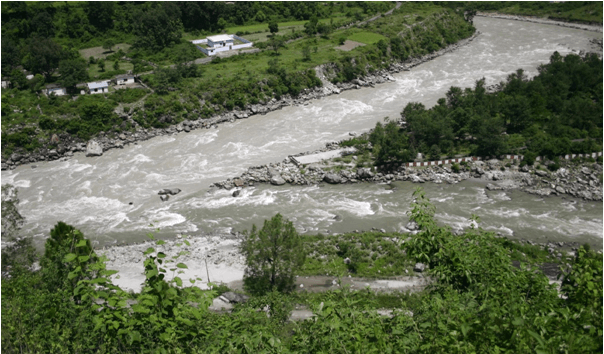 Rudraprayag is a small town which is devoted to Lord Shiva. It is located at the sacred confluence of River Alaknanda and Mandakani rivers. It is very close to the beautiful city of Srinagar which is only 34 km away from the confluence. The route itself is a site of pilgrimage and people from all over the country often visit to see the Confluence of the two rivers which is full of tranquility and natural beauty. 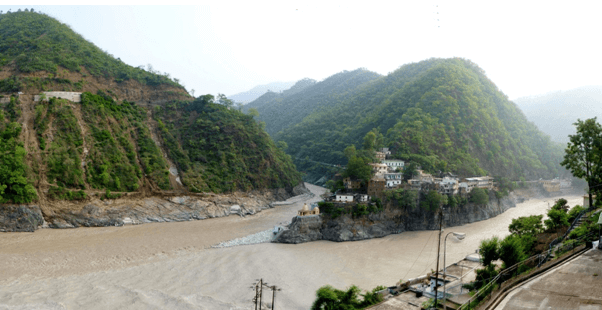 Devprayag is the confluence of two sanctified rivers Alaknanda and River Bhagirathi. The term Devprayag literally means the holy confluence in Sanskrit. Devprayag is a little city located in Tehri Garhwal region which is situated in the state of Uttarakhand. Being the last joint of the River Alaknanda Devprayag has its own spiritual significance as well as natural beauty. Devprayag is positioned on the Rishikesh – Badrinath highway which offers magnificent views of the two rivers adjoining into one.

The Vishnuprayag is yet another sanctified confluences which is one of the first confluence where the River Alaknanada joins the River Saraswati near Mana and then carry to flow in front of the Badrinath temple which has its own significance in the Hindu Dharama. The River Alaknanada which originates from the Satopanth glacier is regarded as pious which joins with the Dhauli Ganga River and is known as the Vishnu Ganges and is worshiped by many devotees.

Leh and Ladakh may confuse you when it comes to start your journey; never the less Zanskar valley is a good option to kick start you journey as it’s full of natural beauty which would mesmerize you to the core. The sheer topographies shielded with snow imitate the blissful blue skies.. The majestic scenes of the confluence of the river Zanskar and River Indus is absolutely divine and is a heaven on Earth for river rafters in the heavy rapids. 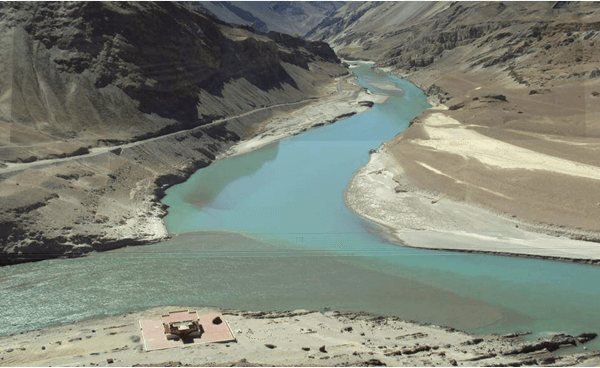 The above river confluences are a perfect idea for a spiritual as well as a leisure experience. It would definitely refresh you mind body and soul and prepare you to be a better person who is always ready for the worldly challenges.