Trekking, rafting, Bungee Jumping or simply escaping into the mountains, valleys, snow and captivating sceneries, away from the known people and city blues; travelling to North India brings in some delightful memories and amidst all these experiences, there is a special place which fuels up your trip, the dhaba. 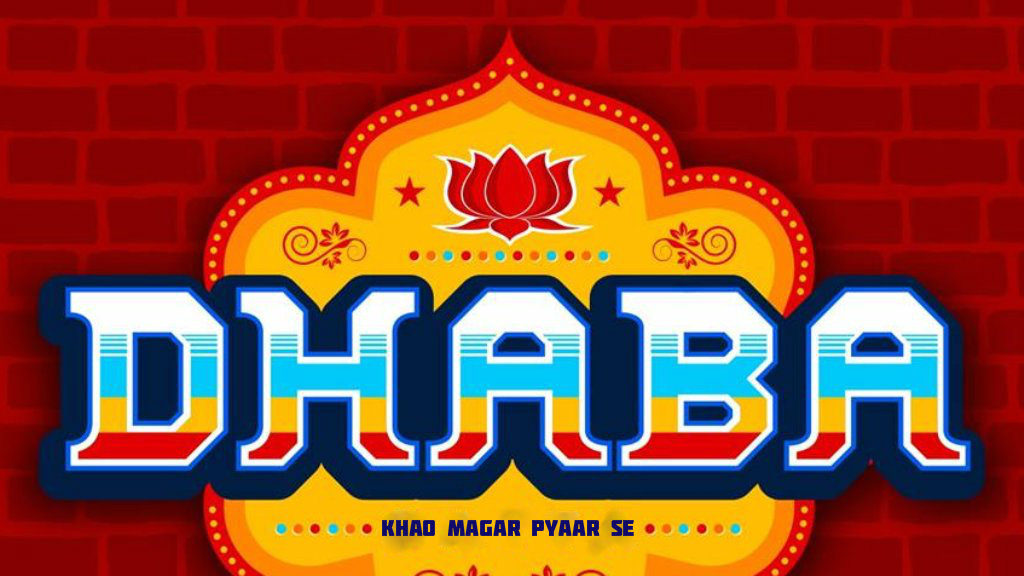 When you set out on this trip witnessing nature, the serene landscapes and soothing breeze invigorate you while the sight of the green deadly valley and scary turns gives you goose bumps. Though this breathtaking panorama’s tranquillizing satisfaction makes you forget about everything, thirst, sleep, hunger and tiredness but your growling stomach is in constant search of its stimulation and after seeing that semi-constructed structure of mud and stones serving food, it becomes irresistible to stop yourself from hogging on to the food. It is none other than the dhaba, serving food which can make you drool, ‘The Dal Makhani’, buttery paranthas, kulchas with end number of other lip-smacking dishes, making you forget all the westernized etiquettes and you keep the spoon untroubled. After all, “ Chamach kya jaane hath se khane ka swad”. None of the five-star hotels can bring you this soul touching indigenous flavours. It is true; the joy of simplicity is peerless and the dhabas whether big or small offer this happiness 24/7.

A Story Lost in time

Amongst your friends you necessarily would have a biker, that one person who loves to take bike along everywhere. From his experiences you would know how special the biking trip becomes along with a companion; the dhaba is that very companion of your journey. It is the inseparable part of the trip to the northern region and apart from the scrumptious food, there is more what meets the eye.

The air swirling with spicy aromas, the rustic charpai, the fragrance of soil sprayed with water and happy contented departures; do you think that is all which this place envelopes for you? When we dig more into the dhaba, there are many recitals which will take you back in time. You will come across very interesting and fascinating story about the history of the dhaba. All the reference point will take to the historic grand trunk road where you will find scattered bits and pieces of the story. 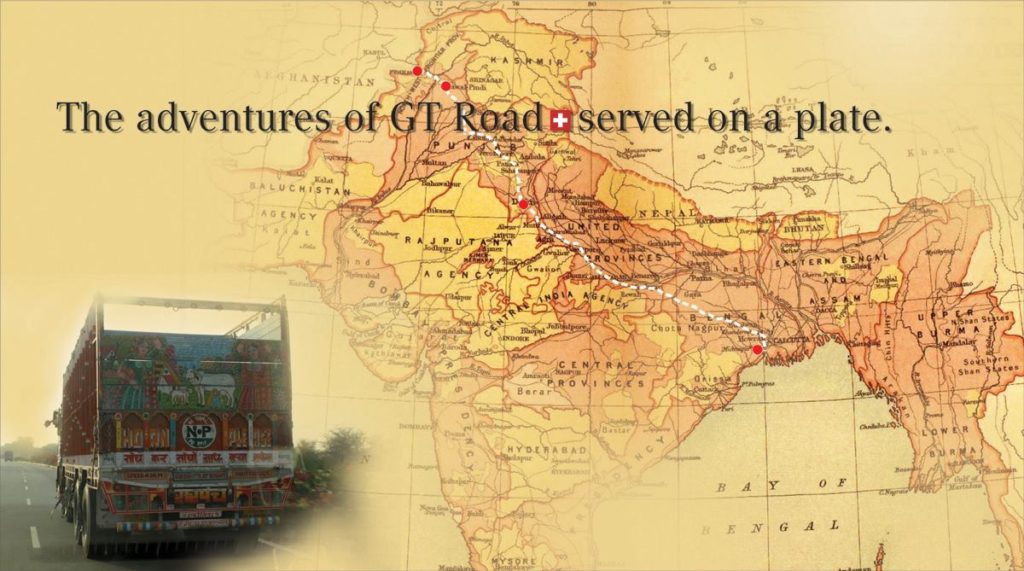 No doubt that the dhabas were truckers pit stops and they are still epic truckers pit stop but with better facilities. It is said that the dhabas were doing great pre-independence, but it fell victim to circumstances arising from the partition. Before independence, When GT road was the busiest route for trade between Amritsar and Lahore there were many small eating joints where truckers had their meals and relaxed. But during partition when the trade between Amritsar and Lahore was suspended and people migrated across the borders, dhabas played a major role in serving the migrating people with the free meals as welcome gesture. Due to the suspension of trade, the survival of dhabas on GT road became difficult, forth which they shifted their base to country side roads and in tough terrain where trade between the two states flourished to satisfy the domestic needs. Dhabas are still in abundance in the northern region and it is history when the dhabas were recalled as a trucker stop.

The Dhaba – Not Just for Truckers

Dhaba is now a shade which is shared not only by truckers but also by travellers. Tourism has a great impact on the dhaba and with the mature travellers who are keen on understanding the local culture and creating wonderful memories, Dhabas exposure has increased immensely.

Dhabas are now the ultimate stopover for the travellers where they can not only get means to keep their body and soul together but can know more about the authentic taste of the region along with the local stories which are brewed for ages. These stories will not only become the part of your travel diaries but inspire you to explore more. 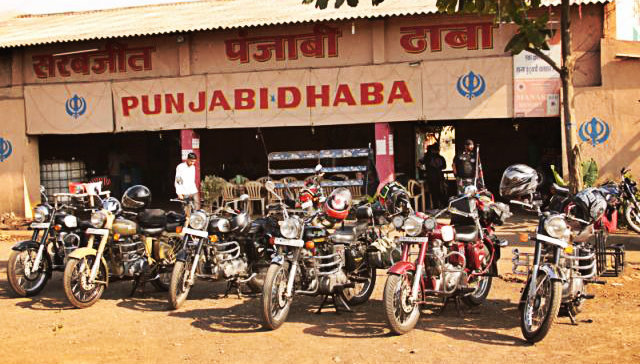 The Dhaba – Then a truckers hub, now a shared pit stop by truckers and traveller –           Image Source

When I travelled north, apart from the mysterious expanse of nature’s bounty, I was overwhelmed with the unending variety of food served in dhabas all around. The most awesome part was eating in the dhaba with mountains surrounding me as if graciously standing to see if I needed something more. Once I got back from my trip, I not only felt the magnetic pull of the natural beauty of the destination but I also longed for the amazing food I had savoured at the roadside dhabas and the unmatchable ambience which the place had. Revisiting that splendid aura of nature won’t be possible all the time but yes I surely try to relive my memories, by visiting the dhaba which are now ubiquitous all over India.

So what are you waiting for go beyond the report cards in your next travel, the dangling stars of luxury cannot always serve the food for the soul. Can you think of going to the beach, soaking the sun in a three-piece suit, even James bond won’t wear a tuxedo on a beach.

Away from the struggles of forks and spoon, sitting on a cot crossed legs with hypnotising aroma of melting butter and a budget friendly bill; these are the hallmarks of the dhaba which has made it a destination in itself. I don’t think so that anyone is spared by the magic of this place. What Say!

3 thoughts on “The Dhaba-Coloring The Faded History”