With famous destinations in India calling tourists to experience its nature, sceneries, and views. Kila Raipur, a small village in Punjab has a different attraction altogether. Neither hills, nor seas, neither a desert, nor a romantic place, yet millions of tourists from all over the globe, crowd at Kila Raipur during its Rural Olympics. This feast is also known as the Kila Raipur The Rural Olympics of India. 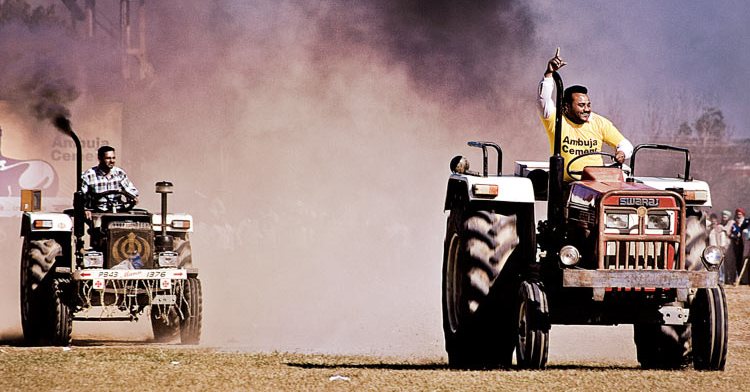 Amidst its rural sports and traditional Indian games, Kila Raipur enhances the spirit of all athletes and throws open a spectrum of adventures. Over the years, it has emerged to become a favourite place for sports tourism in the country and welcomes all sports enthusiasts in its rural stadium.

A hot spot of this major Olympiads, Kila Raipur traces its roots in the year 1933. These three days of sports fest was conceptualized as an annual recreational meet for the farmers of Kila Raipur and its surrounding areas. Farmers from all these regions would gather, and test their corporal patience and stamina. Thus, the idea of Kila Raipur Sports took its form. Since then, the festival became a pioneering sports event in the rural sector, and now welcomes athletes from all around the world. 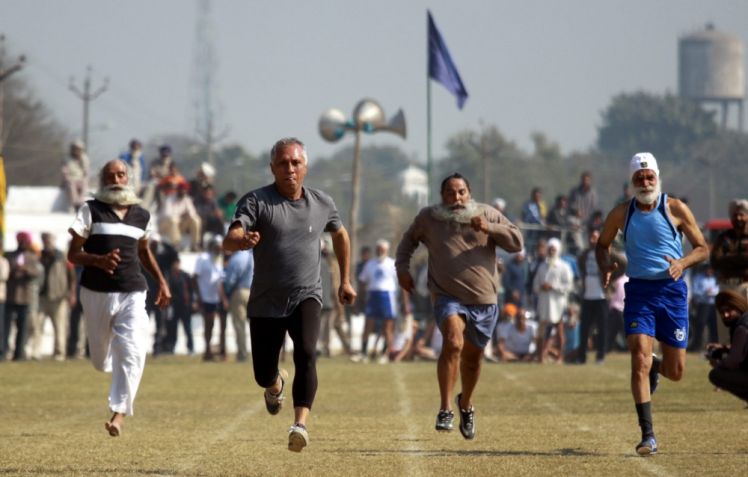 Over the last eight decades, Kila Raipur The Rural Olympics of India is celebrated in true Punjabi spirit like any other major event which attracts more than 5000 sportsmen and women. This sports festival also witness more than a million spectators.

A Plethora of Activities

Where young athletes aim at World Olympics, famous sports personalities and athletes show their interest by participating in the Kila Raipur sports event. Usually held on the first weekend of February, this event is dedicated to all sports and games, which don’t get massive exposure. Men, women, young boys and girls, as well as veterans, come and display their skills and efficiency in various activities ranging from well-recognized games to local and traditional sports. 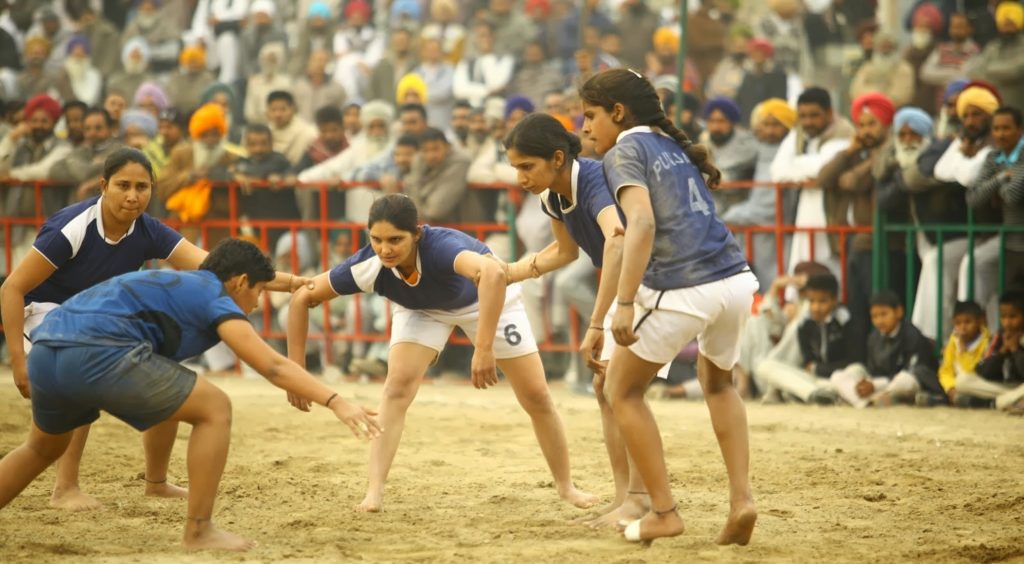 Kila Raipur The Rural Olympics of India is one of the largest rural gatherings which allure foreign tourists in huge number, who stand and appreciate the enthusiasm, excitement, and zeal of the players. From popular sports like athletics, hockey, kabaddi, tug of war, weight lifting, and archery to rural games such as bullock cart race, mule cart race, cycle race, dog race, tractor race, and nihangs riding skills attract international media, during the tournament. Some other exciting events include tent pegging, shooting clay pigeons, 10 mts air pistol, loading and offloading paddy trolley, and lifting of sack in pairs. Internationally renowned events like aeromodelling shows and paragliding are also featured at the largest rural sports fair of India. 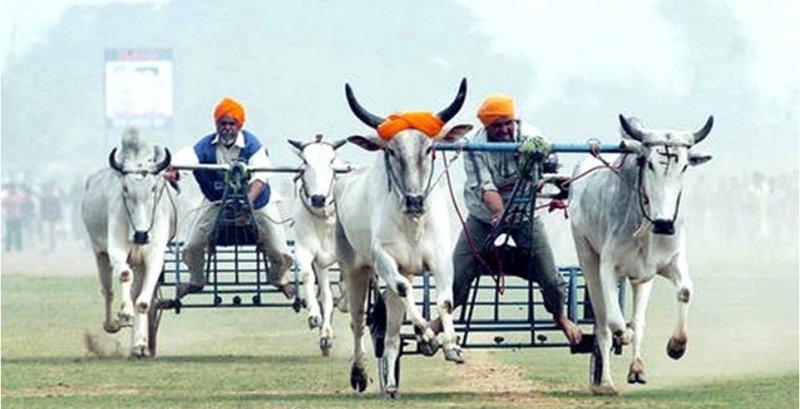 Not to miss, this rural Olympic has special events for divyangjan (physically challenged) sportsmen. Divyangjan also participates in this event and display their stability and mental strength.

Women and girls also participate in various games like Trinijen, Kikli, Gheeta Pathar, Khidu, Kokla Chhapaki, Lukan Miti, Kidi Kada and many others. Martial arts, locally known as Gatka, and kite flying also entertains the audience. Where the days go by showcasing excellent capabilities and talent, evenings are spent by performing folk dances, mainly Bhangra and Gida. Also, there are Bazigars feasts to keep up the mood and enhance sportsman spirit. 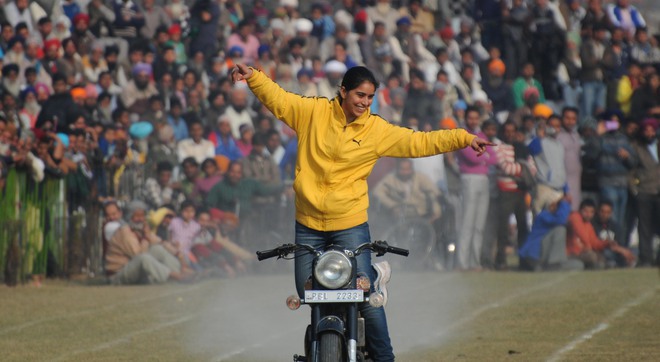 Kabaddi, hockey, athletics and other sports team from all around the world, pour in large numbers, into the Kila Raipur ground to present their skills and give a powerful boost to the games and sports. The place offers a different experience to the Indian travelers and takes them through an adventurous journey. Indian tourists can know their long-forgotten roots and connect with their traditional culture. Tourists must give a visit, at least for once, to inherit a lot of qualities from the promising players, and be gifted with positive energy and a stable mind. 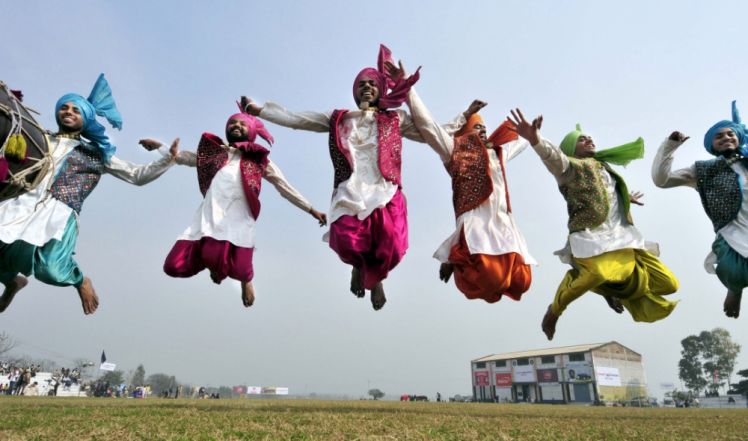 Kila Raipur The Rural Olympics of India throws light on the Indian sports, culture, and lifestyle upholds its value to the rest of the world though international media and maintains tradition, values, and beliefs of our country.

4 thoughts on “Kila Raipur The Rural Olympics of India”